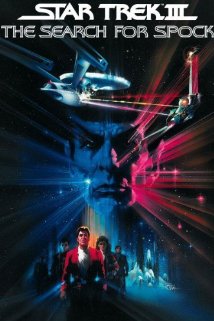 of the second movie was so dramatic, fans of Star Trek were concerned that Spock would not be returning. However, the third film named Star Trek III: The Search for Spock made fans wonder what really happened to everyone’s fan favorite Vulcan. You will see a little more into the story of who Spock is and what may be to come for the Star Trek series. The action, comedy, and drama that fans of the films expect is certainly always present in this movie. To learn more about the film, actors, storyline, and more, you need to visit http://www.imdb.com/title/tt0088170/?ref_=fn_al_tt_1. They are the best site to find information for this particular film. This movie receives a five out of five popcorns rating.