Most have at least 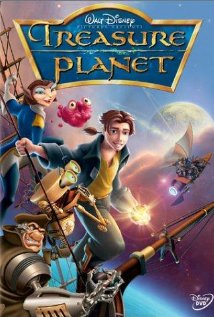 heard of the story Treasure Island before. However, Disney took the story a step further and created Treasure Planet. This particular storyline is about a young man who is troubled due to his father leaving both his mother and him. You will likely enjoy the drama, action, and more that this film offers. Of course, this is not Treasure Island so there are many things such as solar sail powered ships that will likely be different from the story that inspired this Disney film. However, this is a very good adaptation despite what some may say about the movie. To read more about Treasure Planet, you need to visit http://www.amazon.com/Treasure-Planet/product-reviews/B003Y2BMVC. This movie receives a five out of five popcorns rating.